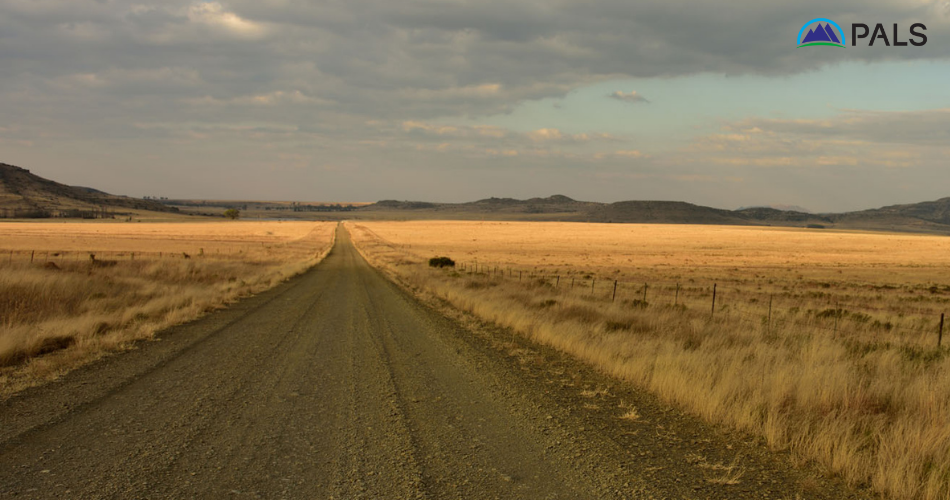 Good progress with projects, connecting with important role players and establishing local capacity regarding legal services has been made. During a board meeting of Maluti Farming Pals on 29 September 2021 progress of projects as well as the budget, membership status and the funding model of the centre were discussed.

Importantly, the initiation and implementing of various projects got underway as well as the connection with role players with the focus on strategic partners. However, the next few months are critical to create momentum and membership for the PALS Centre. This will be done by refining generic cattle and sharecrop models to accommodate the PALS structure. A number of potential projects to be implemented is in the pipeline, including perennials under irrigation as well as grain and cattle farming.

Progress on the Nonyana Fruit project (report in the September Perspective) includes finalised agreements and the erection of essential entities. The best news is that the project got a boost with a visit from FNB Agribusiness for potential financing. (Also read FNB’s take on overcoming agriculture’s challenges in this issue of Perspective.)

Maluti Farming PALS is slowly but surely finding its feet. In 2022 the footprint in the Free State will take bigger shape. Within the first quarter of next year there will be an information day focusing on presenting practical cooperation models to farmers in the region which will be followed up by a series of interactions with local farming groups to give the concept of PALS a boost.

Piet Potgieter, Manager, Developing Agriculture at VKB and director of Maluti Farming PALS sums up the road ahead in 10 bulls eye points:

It might be that Rome wasn’t built in a day, but Maluti Farming is ready to rock and roll. With PALS.