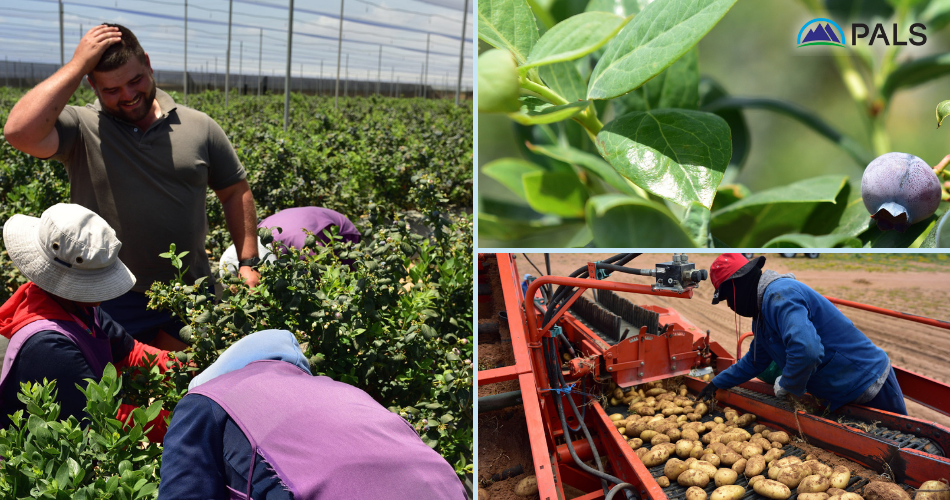 The year 1994 was a milestone in the history of South Africa. The year Nelson Mandela became president. The year total democracy was born. So much has happened in the years to follow up to date. Whether good or bad is neither here nor there; it happened. However, the year 1994 gave birth to more than most know about.

Arno van der Merwe is the son of Gerrit and Sandra van der Merwe. After school he did B. Com Agriculture and Logistics at Stellenbosch University. In his holidays he did some work at an agricultural consulting firm, helping to put environmental, social and governance (ESG) projects together for a mine. He’d put everything in to make the feasibility study work on paper, but six months later, coming back for another holiday working stint, he’d find nothing came of it. It made him quite despondent.

“I wanted to see things come to fruition. From the Excel sheet to the trees to the harvest. Amongst all this my folks did not want me to come and farm. They wanted to save me the risks of this profession, from drought to the current political climate of our country. So they kept on sending me back to varsity. But I always knew I would never forgive myself if I did not at least tried to make it happen,” Arno explains. And he is making it happen on Knapdaar in the Sandveld near Aurora. In addition to the onion, potato and rooibos farming, the business now also boasts blueberries.

Even more importantly than that Arno felt he had a responsibility. A responsibility to the key personnel on the farm that has been slogging away, day after day, season after season, ensuring that the crops turn out tops, bringing in the money. Money that, amongst others, paid for his education. Not only was his responsibility towards being the next generation farmer of the farm Knapdaar, but he wanted to be involved in helping the farm workers to get their own piece of the action. Part and parcel of the new South Africa.

“There has been attempts before to assist them in something like this, but due to a lack of knowledge and expertise it failed. That’s why we are now partnering with PALS. We currently are renting the farm Langvlei with an option to buy. PALS will help us set up the structure to get it up and running. My hope and vision is to make it a working project including our farm workers. They gave so much to help me get empowered. It is my wish to help to empower them. In the positive.”

The wise words of Arno van der Merwe. A young man of 27 years of age. Being born in 1994 he is exactly as old as the democracy of the New South Africa.

The new generation, the new South Africa an PALS. We shall overcome.