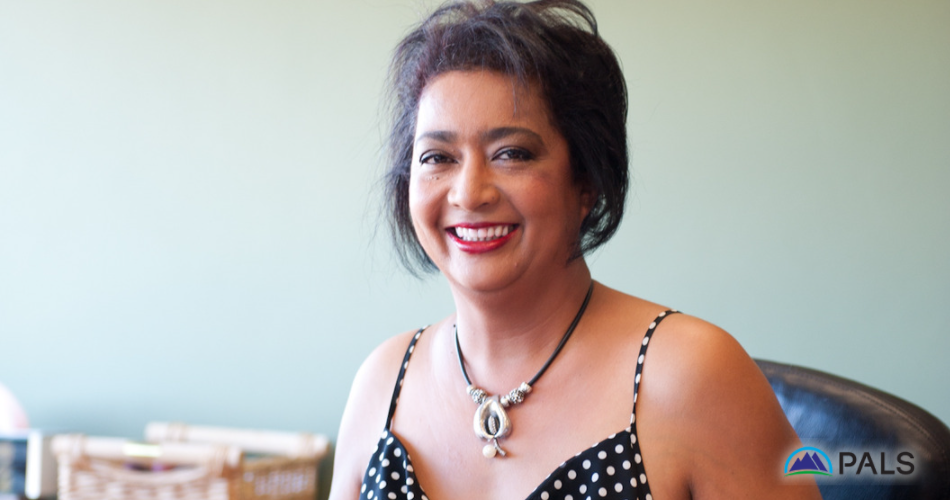 Although formally retired now as the Head of the Department of Agriculture Western Cape, a post she brilliantly filled between 2006 and 2020, Joyene is not done with agriculture by a long shot. To tell the truth, she will always be involved in agriculture as agriculture has been part of her life since birth. Literally.

“My career in agriculture started right here where we are now,” she says indicating to the long, narrow stretch of land running from her house in Jamestown, Stellenbosch down to the Blaauwklippenspruit. The Isaac’s family land. “I was an only grandchild to Oupa Attie and he was farming our stretch of land. So I had work to do every day after school. We farmed with strawberries, seedlings, you know veggies, onions and cut flowers. Oupa made me harvest strawberries from 4am before school. He was earlier than the early bird! Oupa taught me the value of the land. And to do your best in agriculture, you’ve got to do better than the rest. Overcome your handicaps. The cornerstone of my career.” Being involved with Oupa taught her that agriculture, from family farming to world class research, works on a long lag time.

It was also no surprise that she ended up studying agriculture at UWC and started pursuing a career by joining first the National Botanical Institute in Kirstenbosch before moving on to Unifruco. “By now I had three networks that knew about me,” she adds. “And I’ve always retained those relationships.” Next in line was the Centre for Low Input Agriculture Research and Development at the University of Zululand. “I got the job, but didn’t have a driver’s licence at the time. I was lucky to get an appointment, got my licence and drove the next day to KwaZulu-Natal!” It’s things like this that make one understand why Joyene is so special. Hugely adventurous, ready to take on a challenge, but always on the right side of the rules. Challenges make her tick.

Coming back from KZN, her career developed in leaps and bounds and started taking on a unique angle, looking at developing agriculture for all. From the Land Development Unit at UWC, she moved onto the ARC and in 1998 was appointed assistant director of the Resource-Limited Farmers’ Programme before joining the Western Cape Department of Agriculture as the Director of Farmer Settlement before being promoted to Chief Director of Farmer Support and Development.  In December 2005 she was appointed as the Acting Head of Department (HOD) for the Department of Agriculture in the Western Cape. In 2020 she retired as HOD. But not from agriculture. Apart from being the Agricultural Research Council’s chairperson, Joyene has been asked by PALS to join the PALS SA Board of Directors as Independent Director. And she said yes.

“PALS actually started when Madiba made a brilliant move by getting Derek Hanekom to announce the imminent land reform laws shortly after the ’94 elections. If it was a black minister announcing to the whites that they stand a chance to get their land repatriated, the panic would have been much worse. Afterwards farmers started thinking and realising, it would be far better to accommodate than retaliate. It was emotional, it was hard, but it was also imperative to the country. So when the Department of Agriculture opened the programme Farmer Settlement, I headed it. The concept and principle of PALS started there. I had many white farmers already then coming in, asking how are we going to do this. The policies though were not fully in place yet, but that is where the process started.”

PALS is looking forward to keep on developing this process. Welcome aboard, Joyene.